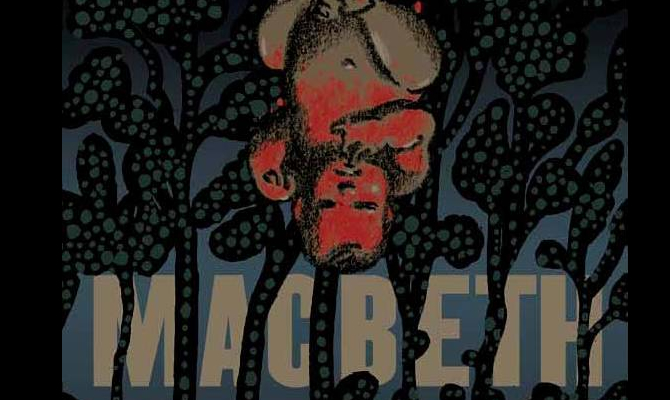 Our new production of Shakespeare’s Scottish play reunites Ms. Arbus with John Douglas Thompson who won OBIE and Lucille Lortel Awards for his performance in Arbus’s remarkable production of Othello two seasons ago for Theatre for a New Audience.  The genius of Macbeth has to do with the essential contradiction of its central character. Macbeth is capable of terrifying brutality, but his brutality is matched by the magnificence of his poetry. He manifests the worst in man and yet we see ourselves in him. His words strike us and we realize that we have him within us.