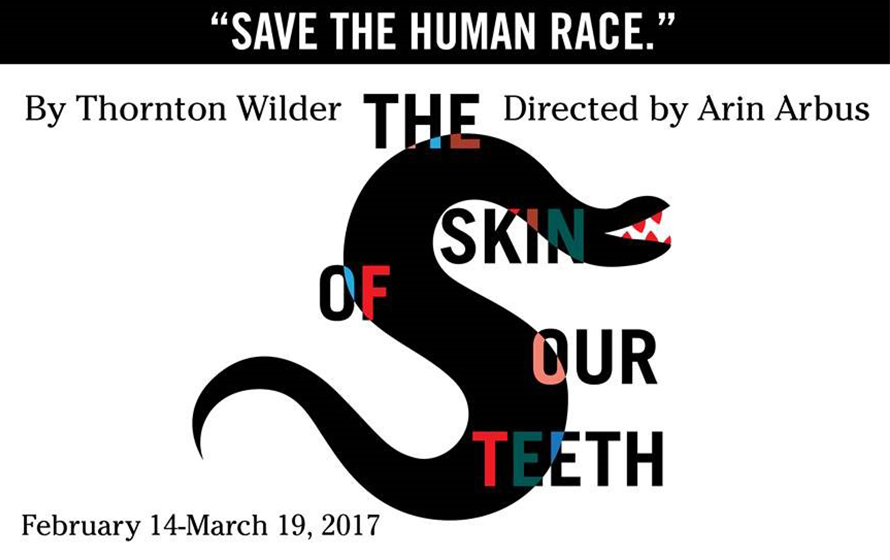 THE SKIN OF OUR TEETH

A Tragicomedy By THORNTON WILDER
Directed by ARIN ARBUS

“HEARTFELT…VALIANT…MOVING…RESONANT…exceedingly whimsical and disturbingly familiar…with an air of ramshackle spontaneity…a celebratory glow pervades this millennia-spanning portrait of a single family’s survival against the odds.” – Ben Brantley, The New York Times

“’The Skin of Our Teeth’ is a masterpiece…This production triumphantly re-establishes ‘Skin’ as one of the finest American plays of the 20th century…Go to Brooklyn and see it now, and let your heart be lifted up.” – Terry Teachout, The Wall Street Journal

“A big, important American play has been reawakened for a historical moment that desperately needs it…Wilder’s text demands a directorial one-two punch–a joyous spirit that can sustain the superficial brightness while keeping a firm grasp on its dark underpinnings. Arin Arbus’s production gets more of both than I’ve experienced in any previous staging.”
– Michael Feingold, The Village Voice

“It’s a treat to see this seminal work on its feet.” – Adam Feldman, Time Out New York

“Anyone who hasn’t seen this show yet should not waste a moment to see it done with verve and determination…A fascinating and moving presentation by Arin Arbus.” – Michael Giltz, The Huffington Post

One of NYC-Arts’ “Top Five Picks” This Week

Thornton Wilder won three Pulitzers — the only author to win for a novel, The Bridge of San Luis Rey, and two plays, Our Town and The Skin of Our Teeth, which was written just before America entered WWII. The play is about fortitude and the fate of humanity, both at the moment Wilder wrote it and this moment now and at millions of earlier moments over thousands of years. And in a thousand years, if people are still on earth, the play will be about them too.

The Skin of Our Teeth takes place in a prehistoric world and the New Jersey suburbs. The Antrobus family–George and Maggie, their children, Gladys and Henry, and Sabina, a maid who is also George’s mistress–survive the Ice Age, the Flood, and war. Combining tragedy with comedy, wit, intelligence, imagination, and scenic surprise, the play, as Francis Fergusson wrote, is a “marriage of Plato and Groucho Marx.”

Running Time: 2 hours and 30 minutes with one intermission

THE SKIN OF OUR TEETH Trailer

THE SKIN OF OUR TEETH: OBIE Performance

THE SKIN OF OUR TEETH Production Photos 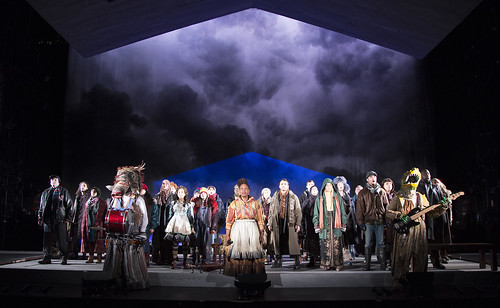 THE SKIN OF OUR TEETH in Rehearsal 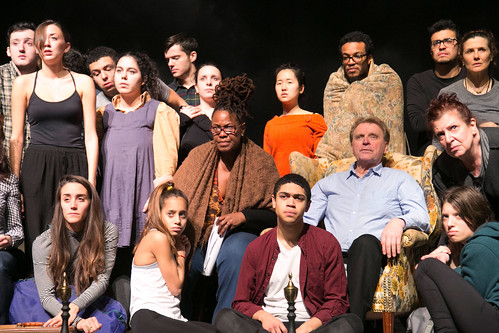 Costume Sketches of THE SKIN OF OUR TEETH 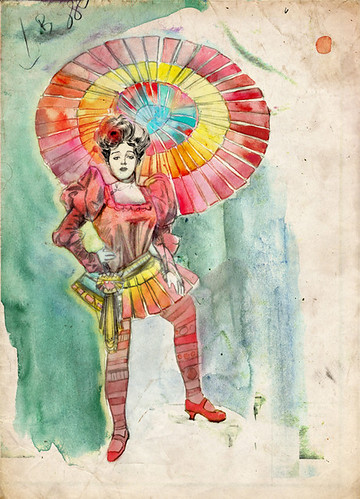 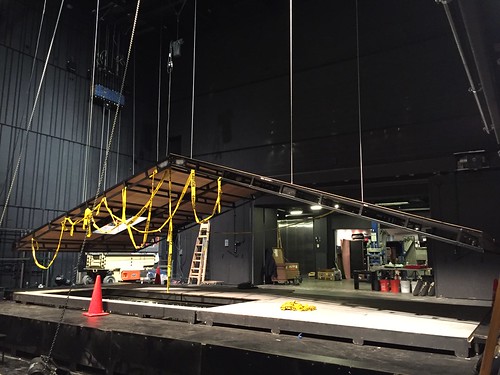