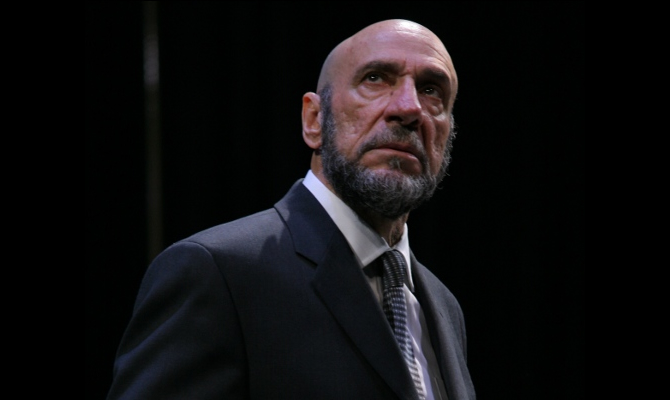 After sold out runs in New York and at the Royal Shakespeare Company’s Complete Works Festival, Theatre for a New Audience’s 2007 celebrated production of The Merchant of Venice starring Academy Award Winner (Amadeus) F. Murray Abraham returns to New York before embarking on a national tour. A mysteriously melancholy rich man, a dashing young lover in desperate need of cash, a moneylender with good reason to seek revenge and a witty young woman with a knack for disguise are the elements of Shakespeare’s sparkling and troubling tragicomedy. Set in the city of Venice, where all nations meet and the clash of cultures can lead to startling violence, this play has been arousing controversies, social as well as literary, for centuries. It has an astonishing mixture of elements: comedy both raucous and gentle, steely-eyed satire, intense compassion, tender poetry, and the perpetual struggle between mercy and justice. Directed by Darko Tresnjak, the production deftly integrates sleek, modern touches and creates a money-driven world “where wealth can never resolve inbuilt religious and racial tensions.” – Michael Billington, The Guardian.