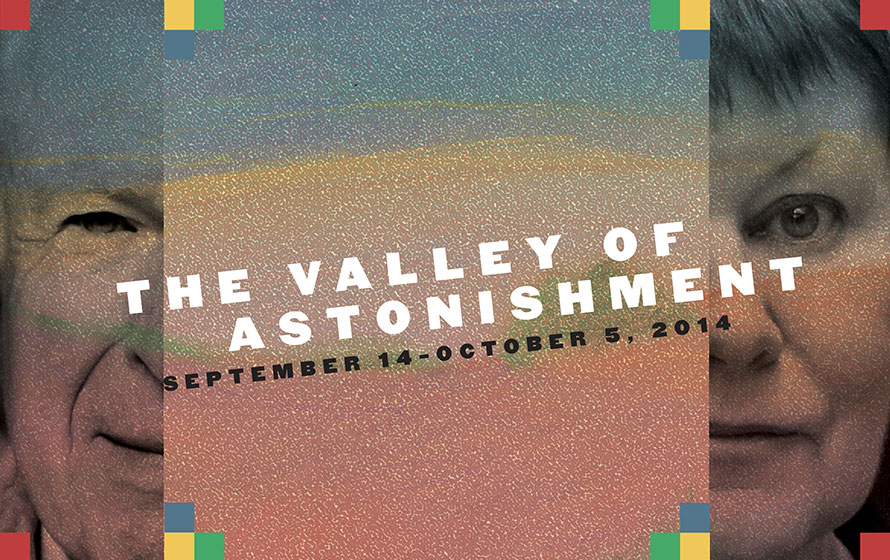 “As we explore the mountains and the valleys of the brain we will reach the valley of astonishment.”

Imagine a world where every sound has a color. Where every color has a taste. Where the number 8 is a fat lady. This breathtaking new play explores the fascinating experiences of real people who see the world in a radically different light.

The Valley of Astonishment is a kaleidoscopic journey into the mysteries and wonders of the human brain, inspired by years of neurological research, true stories, and Farid Attar’s epic mystical poem “The Conference of the Birds.”

Peter Brook and Marie-Hélène Estienne return to TFANA after Fragments and their international hits The Suit and A Magic Flute, with a company featuring Kathryn Hunter (A Midsummer Night’s Dream, Kafka’s Monkey), Marcello Magni (Fragments), and Jared McNeill (The Suit at BAM).

Recommended for ages 10 and up.
Running time: 80 minutes.

This production is made possible, in part, by support from The National Endowment for the Arts.