“The Acting Company endures as the major touring classical theater in the United States.” - The New York Times 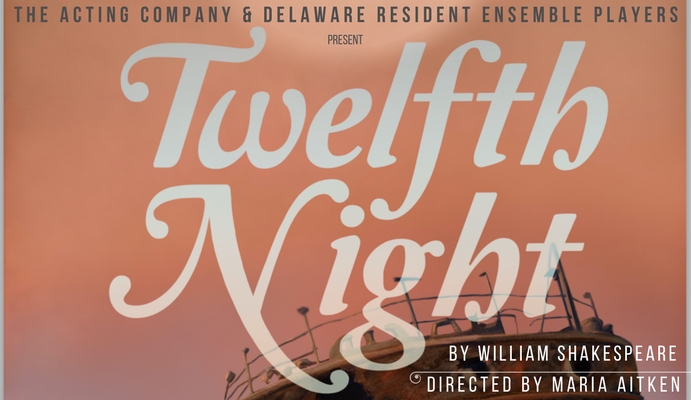 “If music be the food of love, play on!”

This beloved comedy is an engaging mixture of mischief, unrequited love and gender confusion—all interwoven with music and some of Shakespeare’s most beautiful language. Shipwrecked in the alluring country of Illyria, twins Viola and Sebastian each believe the other dead and embark on parallel adventures of mistaken identity and self-discovery. Tony nominee Maria Aitken (The 39 Steps) directs this co-production of the alumni of The Acting Company and Resident Ensemble Players (REP).