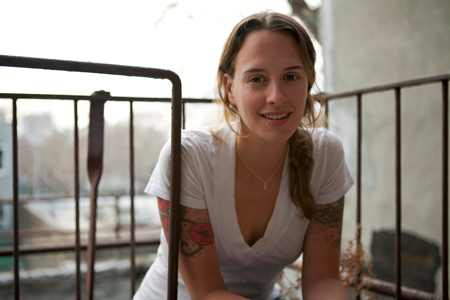 Emily Gould has written for The New York Times, The New York Observer, and Jezebel.com, among other publications, and is a contributing editor at Technology Review. Before becoming an editor of Gawker.com, a job she quit and then described in a cover story for The New York Times Magazine in 2008, she was an associate editor at Hyperion Books. She lives in Brooklyn and writes at emilymagazine.com.

Tumblr: Things I Ate That I Love