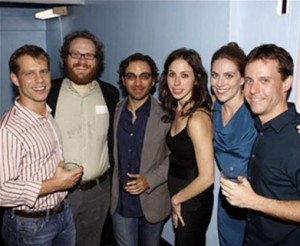 In a recent New York Times feature on Fiasco Theater and Cymbeline, Alexis Soloski wrote, “The…show is as lucid as it is imaginative—and often nearly magical.” Ben Brantley of The New York Times included the production among his recent blog post When a Bare Stage Fills The Theater. “This version of Cymbeline,” he writes, “is the clearest and most truly enchanting that I’ve seen.”

The production will play through December 31. For tickets and more information, click here.