The Merchant of Venice: Nominated! 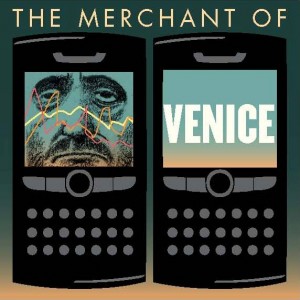 We are thrilled to announce that the Boston presentation of our national tour of The Merchant of Venice has been recognized with the following nominations for the annual Elliot Norton Awards:

Named for the late Boston theater critic Elliot Norton, The Elliot Norton Awards are presented by the Boston Theater Critics Association. The awards began as the Norton Medal in 1983, and now include a lifetime achievement award– the Norton Prize for Sustained Excellence– and more than a dozen other awards presented annually to outstanding productions, performers, directors and designers.

In each category there are three nominees and the recipients will be announced in a ceremony on May 23rd. For a complete list of the nominees, click here.

Categories: All News, Productions, TFANA in the News
Tags: Merchant of Venice