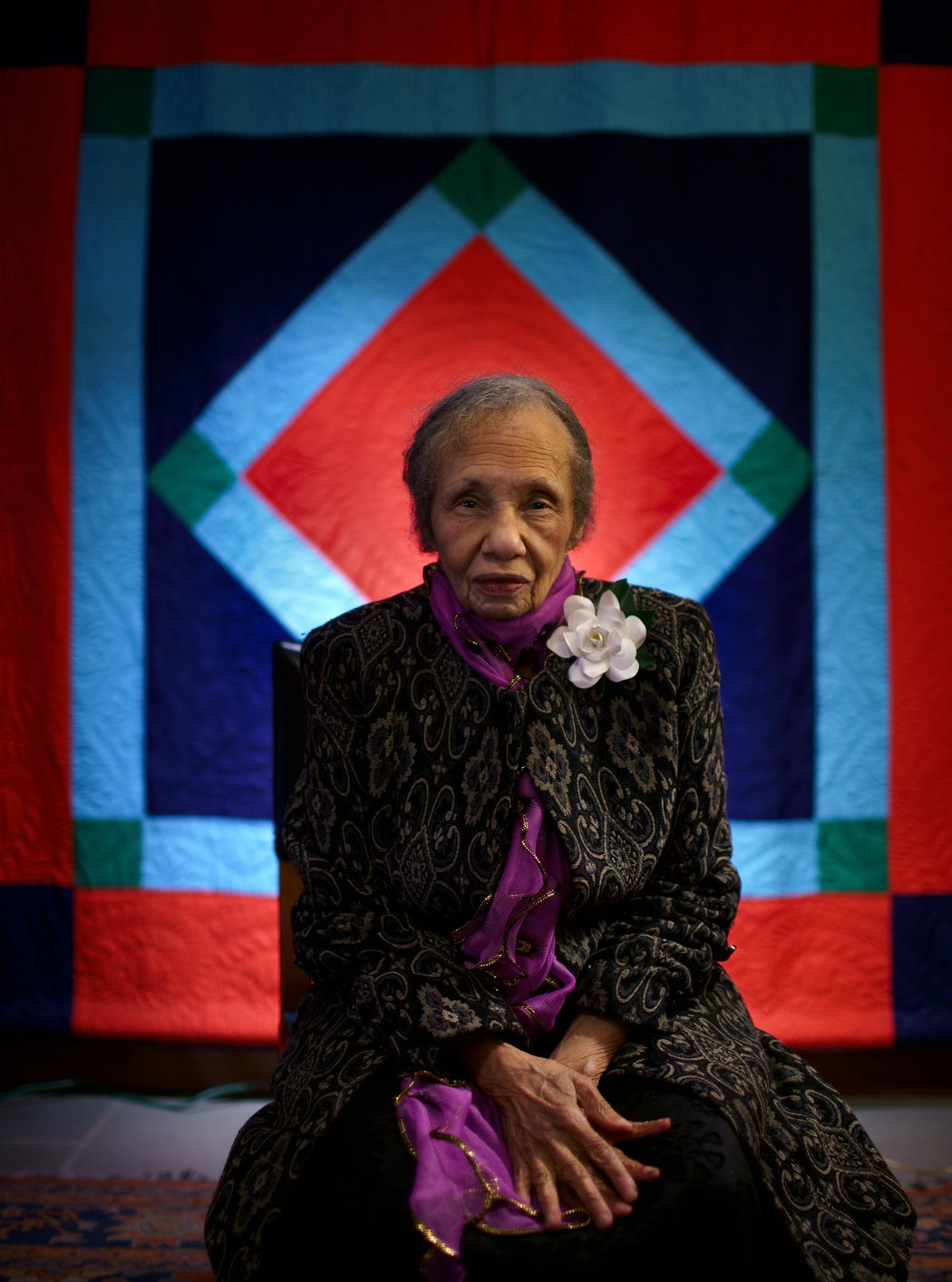 WILLIAMSBURG, Va. — The playwright Adrienne Kennedy never wanted to move to Virginia. She spent 30 years living on the fourth floor of a brownstone on West 89th Street — her “little Victorian palace,” she called it. But the rent went higher. Her breath on the stairs came shorter. Just before she turned 80, she traveled down to Williamsburg, Va., to visit her younger son, Adam Kennedy, and she stayed.

“Unfortunately, I’ve been here six years,” she said. “I hate it.”

The move to Virginia cost Ms. Kennedy her shelves of books and her walks down Broadway. But it has given her a poem, a memoir and a play, “He Brought Her Heart Back in a Box,” which begins performances at Theater for a New Audience on Jan. 18. It is her first new play in nearly a decadeand the first that she has written without a collaborator in 20 years.

Ms. Kennedy, one of the American theater’s greatest and least compromising experimentalists, was speaking at a table in a genteel hotel lounge near the Colonial Williamsburg living history site. Her dramas are sites of living history, too, where personal stories of racism’s unhealed wounds mingle with dark tales thieved from the Brothers Grimm and 1940s Hollywood.