“A fruitful association of Arin Arbus and Theatre for a New Audience has yielded a bright string of cleareyed productions of the classics.” - Ben Brantley, NY Times 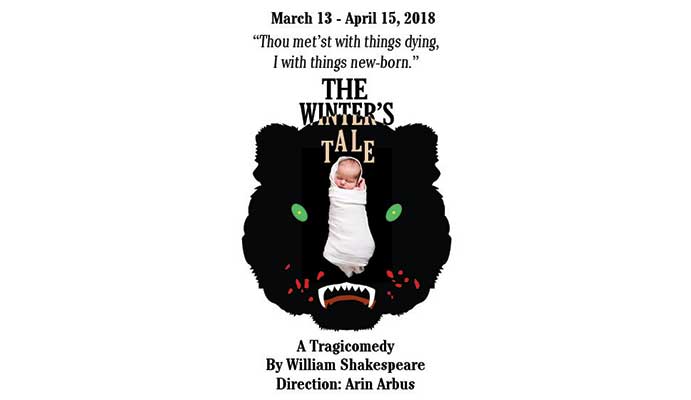 A Tragicomedy by William Shakespeare
Directed by Arin Arbus

“Grisly…Giddy…Moving… [The Winter’s Tale] powerfully reminds us that not every loss can be undone…the excellent cast squeezes the ripe Shakespearean language for all it’s worth. Fleet and pungent, the production at two hours and 50 minutes, is much shorter than many. Anatol Yusef makes an unusually convincing Leontes… Mahira Kakkar is fierce as Paulina… Kelley Curran‘s Hermione is regally played. We understand that what Shakespeare values is not the anarchic emotionality of men but the vigilant self-possession of women. Arin Arbus‘s production endorses that preference, suggesting a way to face all challenges…”
– Jesse Green, The New York Times, CRITIC’S PICK

“As the loopy con man Autolycus, Arnie Burton steals the second part of the play (along with many wallets) and John Keating and Ed Malone are a hoot as the hick adoptive family to Leontes’s long-lost daughter. But Kelley Curran‘s climactic resurrection is what truly thaws the heart. Remorse, forgiveness and second chances are never out of season.”
– Raven Snook, Time Out New York

“The laughs here are organic and skillfully earned. Arnie Burton’s Autolycus is a flamboyant con artist, a campy scamp who works the crowd as deftly as he pickpockets townsfolk. And I couldn’t get enough of John Keating and Ed Malone, a pair of lanky Celtic loons who manage to be both thoroughly moronic and deeply lovable at the same time.
The gracefully staged scene with Hermione’s statue resonates… tears mingle with laughter.”
– David Cote, Village Voice

“Arbus embraces everything that, down through the centuries, has been labeled problematic about ‘The Winter’s Tale‘…A connection has been forged between the two halves, something that isn’t found in every production of ‘The Winter’s Tale‘…Arbus guides her company with the steadiest of hands…So much does this production exude an air of purpose that when forgiveness arrives in the surprise appearance of a statue that comes to life, it doesn’t feel the least bit forced or tacked on.”
– David Barbour, Lighting and Sound America

“In Arin Arbus’s terrific production, Anatol Yusef is completely convincing, masterly in the language and commanding a range of emotions, including anguish, arrogance, and cruelty… Arbus’s take on the story of cruelty and redemption benefits foremost from crisp, intelligent verse-speaking…The director has modernized bits of the text, cut judiciously, and, most important, paid attention to details.”
– Ed Karam, Off Off Online

“Rather than ignoring or attempting to mitigate the wild tonal and stylistic swings of the play, Ms. Arbus hangs a lantern on them, accentuating shifts in mood, whimsy, and magic with crisp design and a terrific troupe of actors at her disposal.”
– Robert Russo, Stage Left

Running Time: 2 hours and 50 minutes with one intermission.

The TFANA Talk on Friday, April 13 will feature TFANA’s Founding Artistic Director Jeffrey Horowitz in conversation with Gregory Doran (Artistic Director of the Royal Shakespeare Company/director of King Lear currently playing at BAM’s Harvey Theatre) and director Arin Arbus.  The conversation will focus on The Winter’s Tale and King Lear and the two director’s experience working on the plays.  This TFANA Talk will take place following the Friday evening performance. 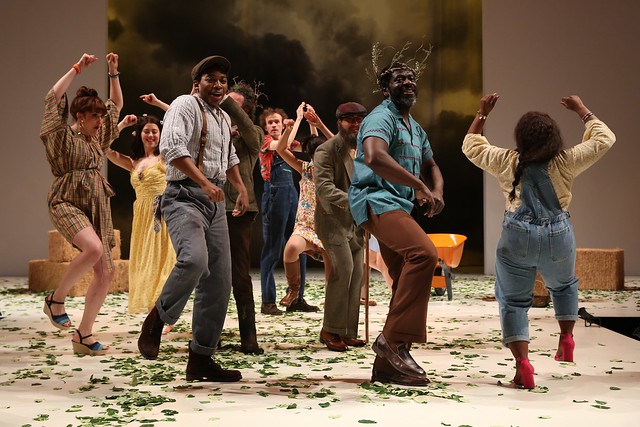 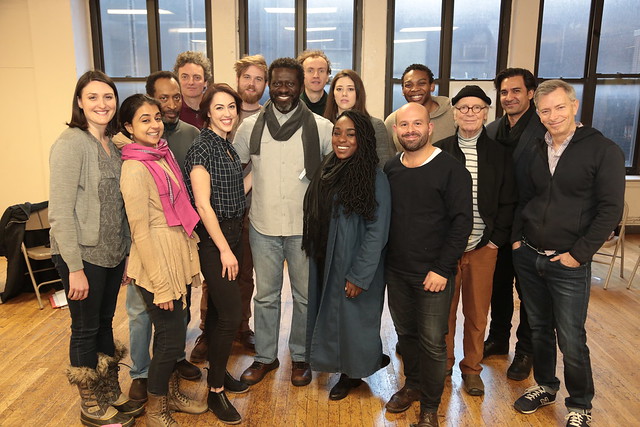 This production is sponsored by

Student matinee performances of The Winter’s Tale are supported in part by Shakespeare in American Communities: National Endowment for the Arts in partnership with Arts Midwest.
Endowment funds for the production are provided by The Howard Gilman Foundation Fund for Classic Drama.