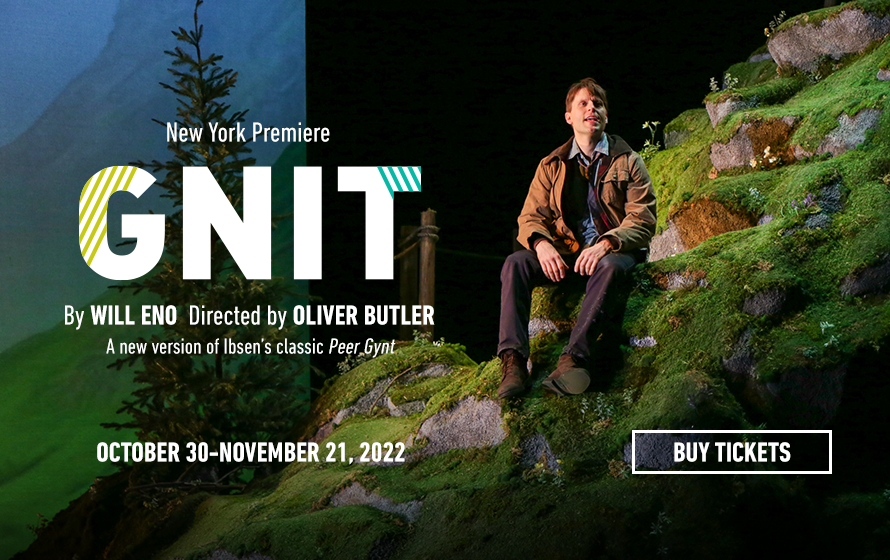 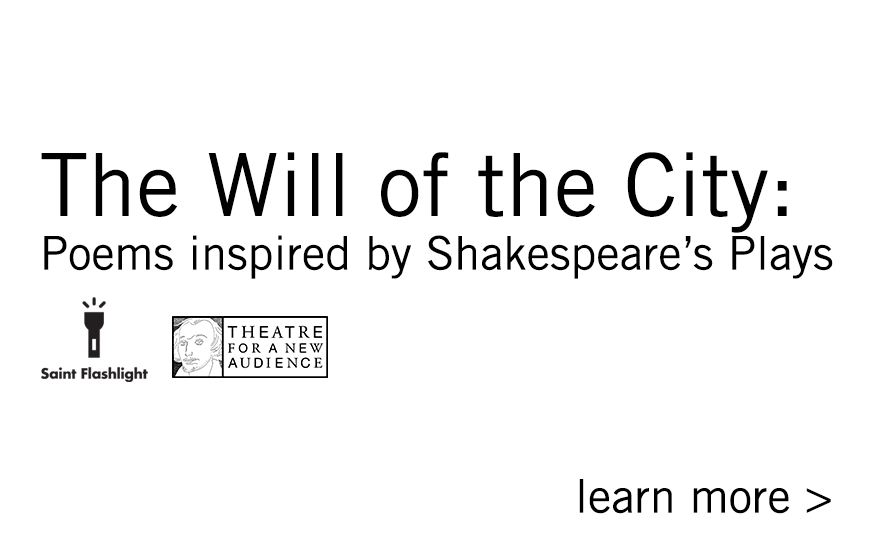 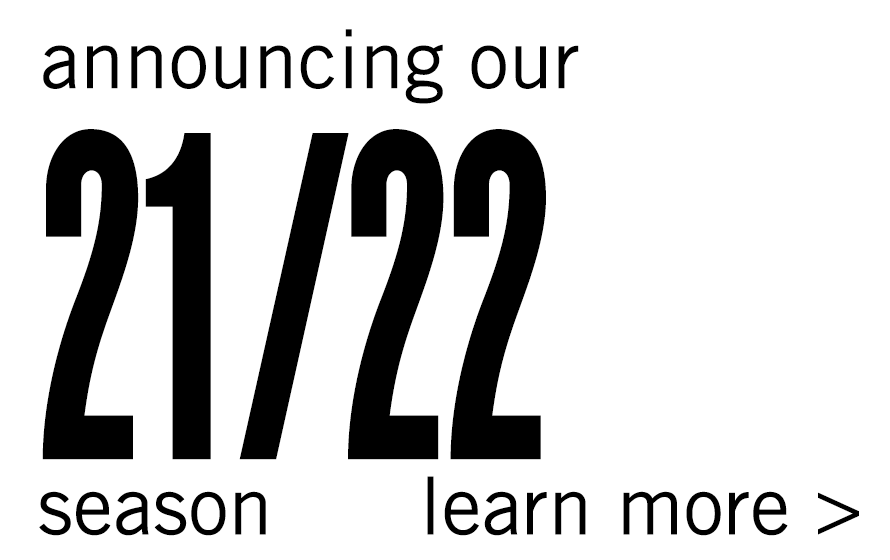 In 2013, after more than three decades of award-winning and internationally-acclaimed productions, Theatre for a New Audience opened Polonsky Shakespeare Center in the heart of Fort Greene, Brooklyn. Learn more. 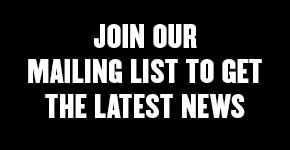 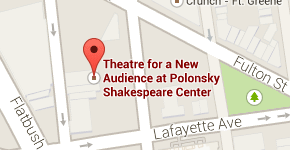