THE MERCHANT OF VENICE (Closed)

“★★★★ JOHN DOUGLAS THOMPSON is Formidable and vulnerable…Fire in his performance and Haunted…A Penetrating New Production.” - Time Out 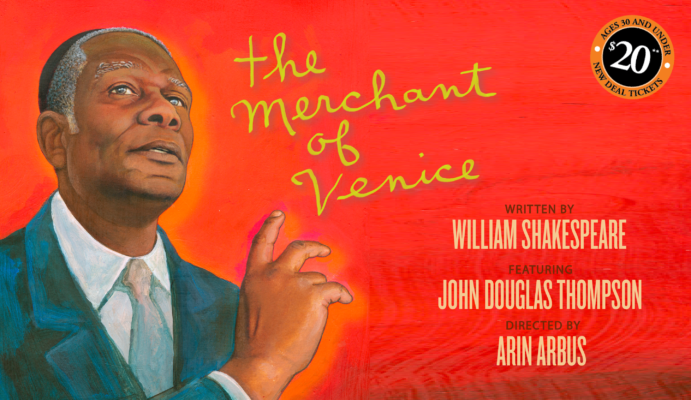 Shakespeare’s perennially contested play about corrosive bigotry and blinding vengeance is poised at the radioactive intersection of race, class and religion in Arin Arbus’s production. As Ms. Arbus observes, “The Merchant of Venice depicts a divided society saturated with hate and inequity. The world boils with anti-Semitism, racism, xenophobia, misogyny, classism, and homophobia.” John Douglas Thompson stars as Shylock in his fifth classical collaboration with Arbus. The show’s uniquely diverse company evoke a deeply stratified Venice. Its connections to our own grievously fractured world are vivid, stark and startling.

Run time: 2 hours and 30 minutes, plus one 15-minute intermission.

Please click here to view the 360° Viewfinder for The Merchant of Venice.

Endowment support for The Merchant of Venice is provided by The Howard Gilman Foundation Fund for Classic Drama. 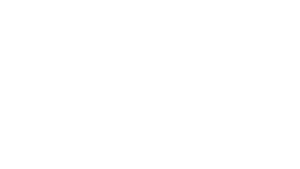 This production of The Merchant of Venice is part of Shakespeare in American Communities, a program of the National Endowment for the Arts in partnership with Arts Midwest.