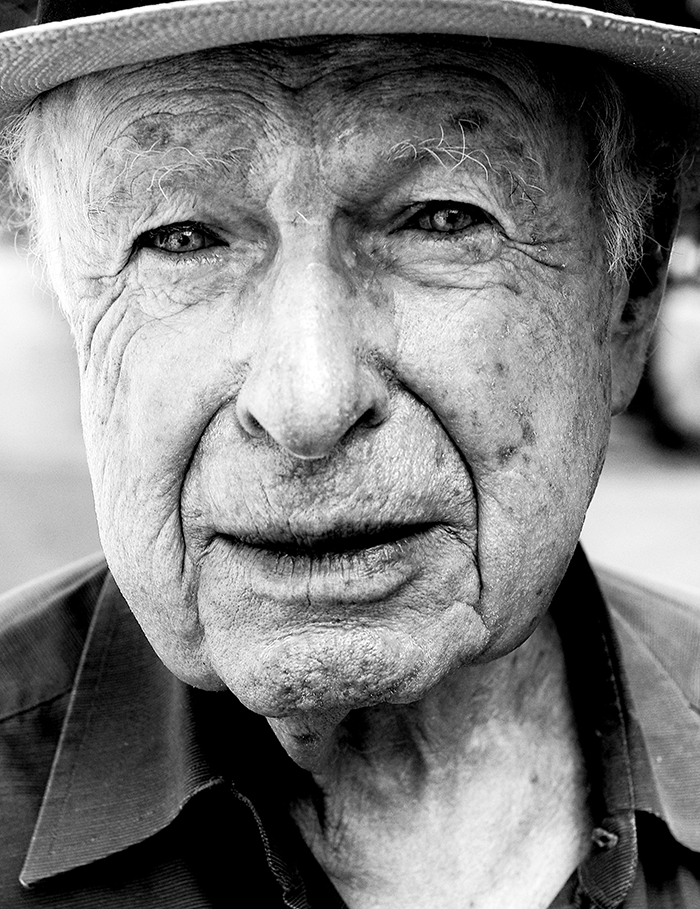 Peter Brook, the legendary film, theater, and opera director whose extensive career spans 70 years, recently joined The Brooklyn Rail for a conversation via Zoom hosted by President emerita of Brooklyn Academy of Music, Karen Brooks Hopkins, and director of Theater of War and writer, Bryan Doerries.
Peter’s latest work, the American Premiere of Why?, written and directed by Peter and his long-time collaborator, Marie-Helene Estienne, played this past fall at Polonksy Shakespeare Center, Theatre for a New Audience’s home in Fort Greene.
The Brooklyn Rail’s New Social Environment is a daily online forum for artists of all disciplines to share their work with the public. Each day at 1pm EST, the Rail offers a live conversation on Zoom with a special guest to discuss creative life in the context of our new social reality. All conversations are free with an option to donate. Guests have included Shirin Neshat, Noam Chomsky, Stanley Whitney, McKenzie Wark, Julian Schnable, Candida Alvarez, and Cecily Brown, among others. Sign up here. 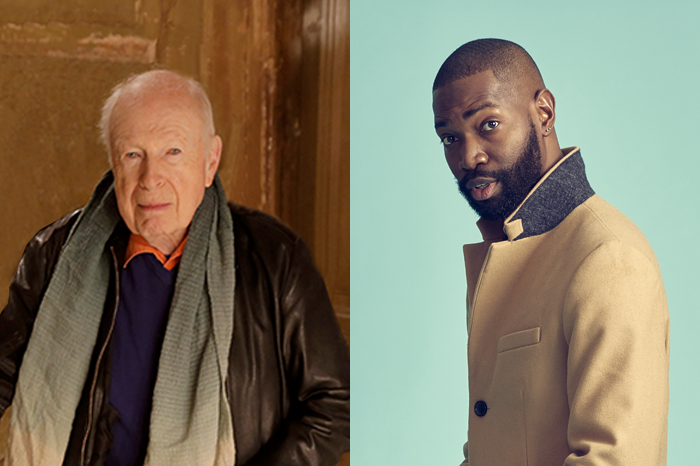 This past fall WNET ALL ARTS recorded a conversation between playwright (Choir Boy) and screenwriter (Moonlight) Tarell Alvin McCraney and Peter Brook at Polonsky Shakespeare Center following a performance of Peter Brook and Marie-Hélène Estienne’s Why?, whose American premiere TFANA presented as part of Peter Brook/NY, a citywide recognition of Brook and Marie-Hélène Estienne’s work in theatre, opera, film, television, literature, and the development of the next generation of theatre artists.