“Waiting for Godot is one of the masterpieces of the 20th century.” - The New York Times 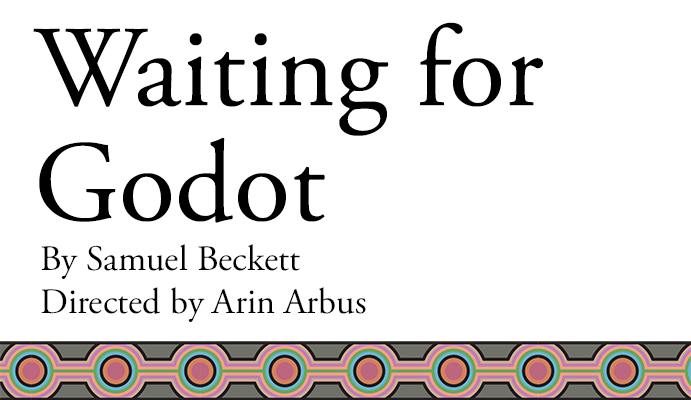 Since their first appearance in a tiny Paris theater in 1953, Samuel Beckett’s iconic down-and-outs Vladimir and Estragon have rarely been off the stage. Nearly every evening, somewhere on the globe, they show up for their dubious appointment with a savior named Godot who never comes, filling time with games and musing aphoristically on existence. Hilarious and heartbreaking, Waiting for Godot is the modern theater’s indispensable document of rootlessness, uncertainty, and perpetually postponed deliverance. Godot will be directed by Arin Arbus—Resident Director, TFANA—whose critically acclaimed productions for the company include her OBIE Award-winning staging of Thornton Wilder’s The Skin of Our Teeth.