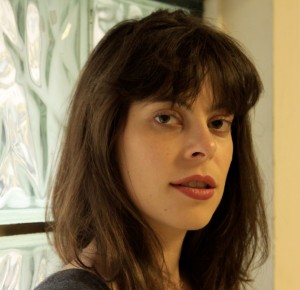 In 2009, after directing the Theatre’s acclaimed production of Othello, The New York Times called Arin Arbus “the most gifted new director to emerge this season.” She went on to direct the theatre’s productions of Measure for Measure and Macbeth, and is currently in rehearsals for The Taming of the Shrew. But this winter found Arbus in a new setting – directing her first opera production, Benjamin Britten’s The Rape of Lucretia, at Houston Grand Opera in Houston, Texas.

The production, which ran February 3-February 11, was very well received. Houston Press wrote, “Houston Grand Opera, under sensitive maestro Rory Macdonald and in a particularly affecting and handsome production conceived by director Arin Arbus, shows its mastery of Britten with this most affecting interpretation.”

For insight into Arbus’ take on the play and her Opera premiere, click here to read Outsmart Magazine’s compelling interview. As well, links to videos and a podcast on the production are available on the HGO’s website by clicking here.